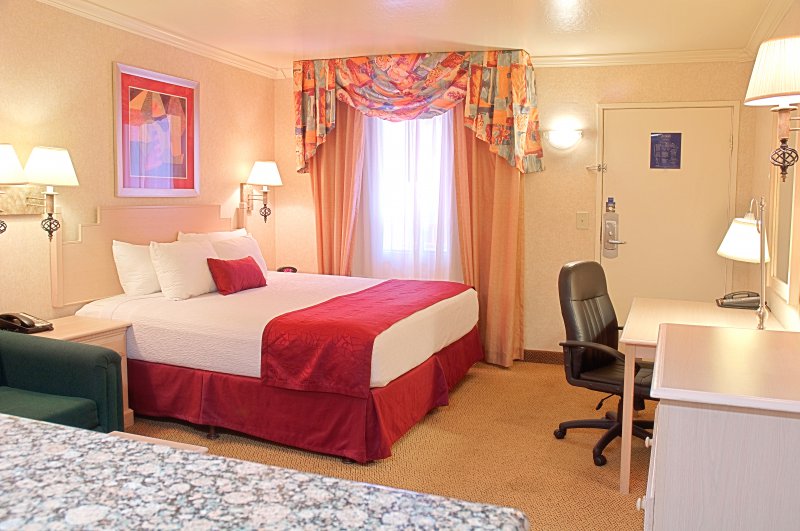 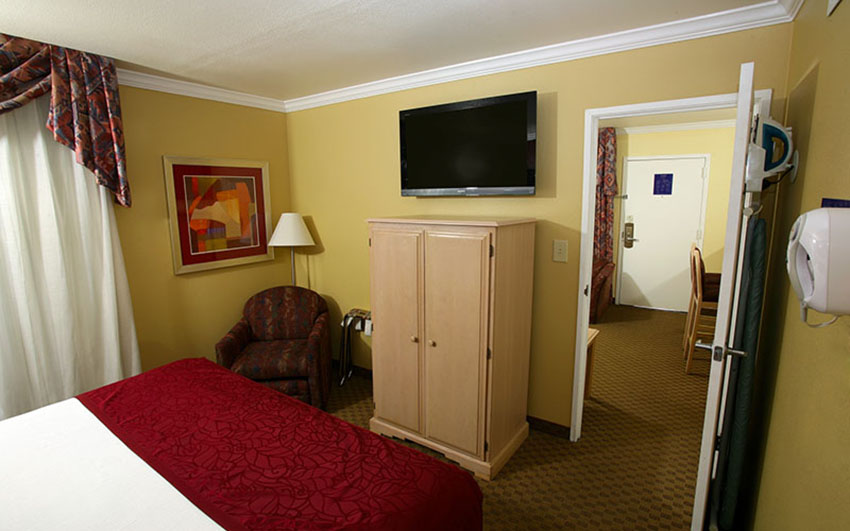 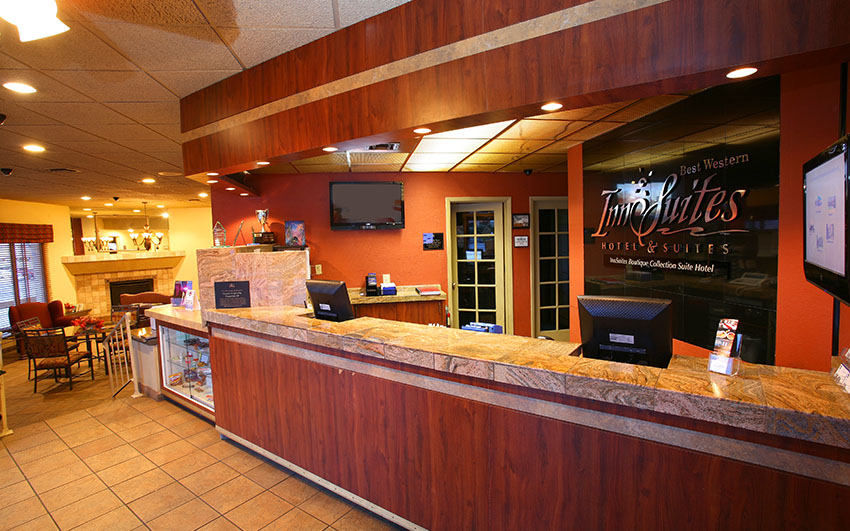 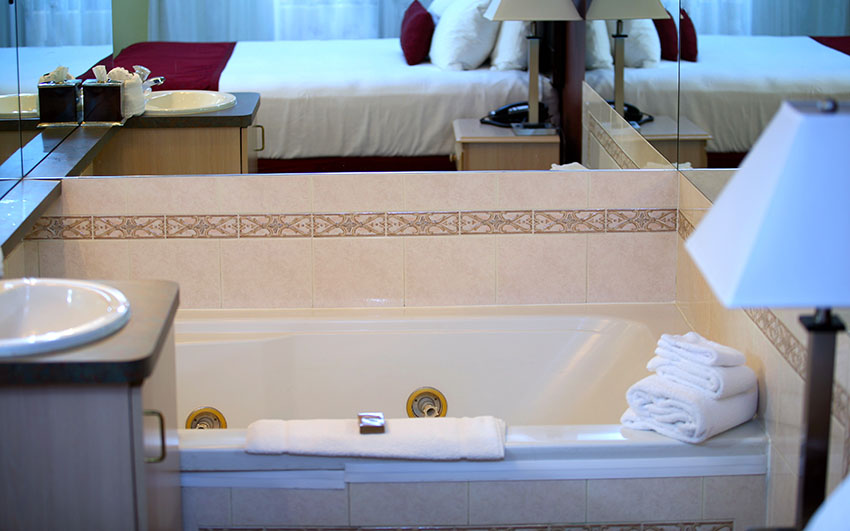 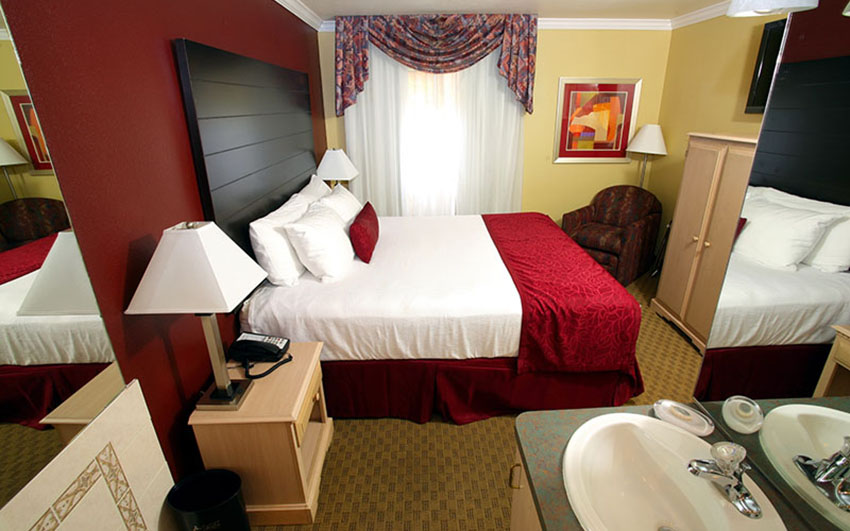 BEST WESTERN InnSuites Tucson Hotel & Suites are proud supporters of Government and Military and offer special government rates and discounts.
When making your reservation or upon arrival, please ask for the State or Federal Per Diem rate and show your ID.

BW InnSuites Tucson Foothills Conference Suite Resort is the ideal location for your meeting or conference and your corporate clients! With over 14,000 feet of versatile meeting space including conference facilities for 5 – 1,500 people, our professional staff will be happy to assist you in planning every detail of your function to ensure your satisfaction at our Tucson Hotel.

Begin your day at BW InnSuites Tucson Foothills own PJ’s Cafe for a free Full Hot Arizona Breakfast Buffet (6-10am) and then end your day in PJ’s Cafe for a relaxing Free Evening Social Hour (5-6:30pm). The Tucson area has award-winning Mexican food restaurants and a virtually endless choice of exceptional worldwide cuisine. Even the most critical tongue will be satisfied be it by Mexican, Italian, Western, American or any other kind of Ethnic food you may be looking for: