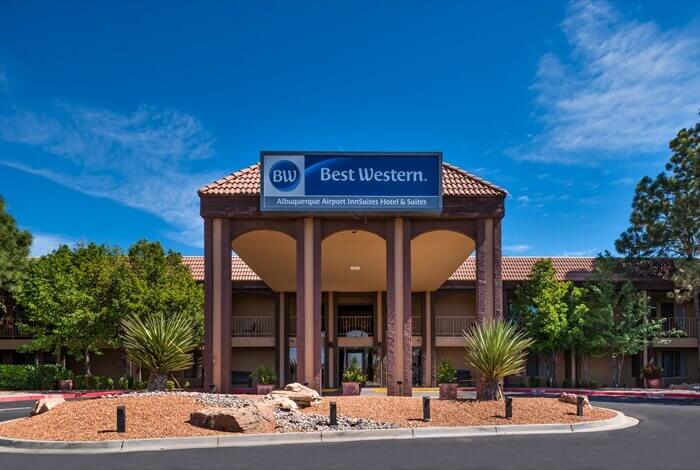 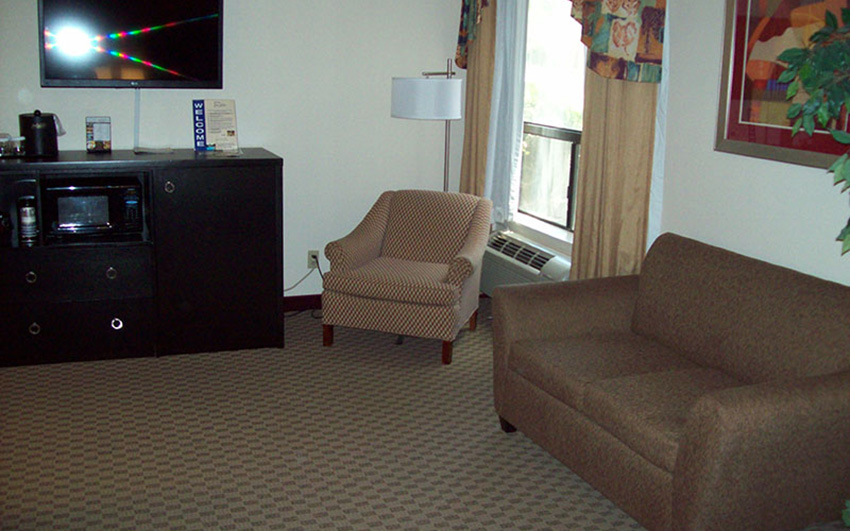 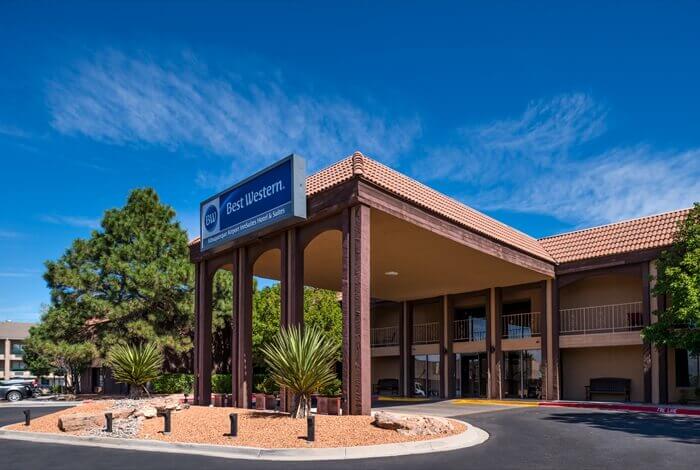 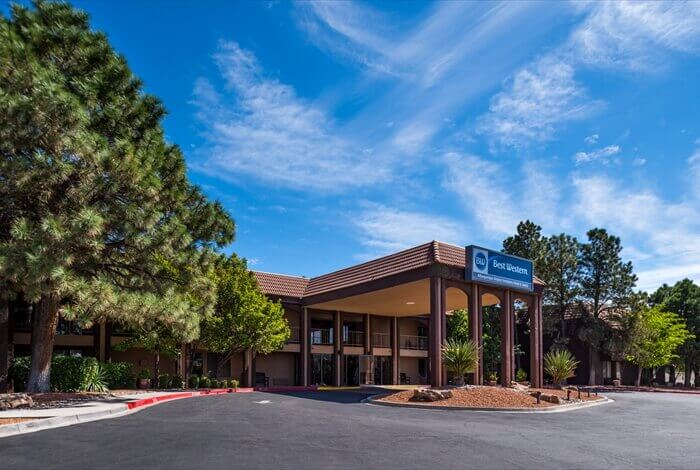 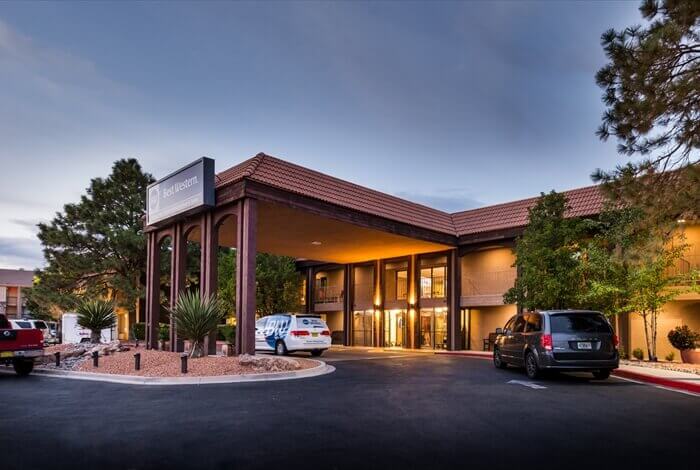 The true Southwest awaits you in Albuquerque, New Mexico.

The Albuquerque International Balloon Fiesta is a world-renowned attraction and destination for kids of all ages. For more than four decades, the first week in October brings the smell of roasting chiles and the beautiful, magical moving picture show of hot air balloons sailing silently through the crisp fall air.

Guests from all over the world come to Albuquerque to celebrate ballooning. Literally hundreds of balloons will be taking flight from the Balloon Fiesta Park this year October 4 through 12, 2014.
http://www.balloonfiesta.com
Oct. 04, 2014 until Oct. 12, 2014

Albuquerque Convention Center
The first Albuquerque Breaking Bad Fan Fest will be held the weekend of Nov. 7th – 8th, 2014. There will be a ton of great events for fans to participate in including a trivia contest, tours, a costume contest, panel discussion, and a VIP after-party. There will be lots of chances to see surprise Breaking Bad cast and crew members at the various happenings throughout the weekend!
http://www.abqbreakingbadfest.com/
Nov. 07, 2014 until Nov. 08, 2014

Get ready for a day of fun and adventure!
BEST WESTERN InnSuites is the perfect gateway to the exciting array of attractions and activities in the Albuquerque New Mexico/Santa Fe/Taos area.
Enjoy hands-on museums including Albuquerque Museum of Art & History and the National Atomic Museum.
Take in a game of golf or watching a University of New Mexico game.
BEST WESTERN InnSuites places you just minutes from the area’s most celebrated sights.
Enjoy quick access to nearly every museum, Albuquerque business, shopping venue, and park imaginable.

Mountain Skills Rock Climbing
P.O. Box 206
Arroyo Seco, New Mexico 87514
Ph (505) 776-2222
No experience necessary. General introduction to technique and procedure. Hands on instruction include: Basic Knots, Belay and Rappel techniques, climbing communication, safety procedures, and moving on the rock. This course is designed to be FUN for everyone!

Sandia Peak Mountain Biking
Crest Scenic Byway 536
Albuquerque, NM 87122
Ph (505) 242-9052
Hit the slopes, bike the trails, move closer to the changing seasons, and experience the symphony of colors at sunset. And on your way down visit the city that draws its energy from our peaks.

Wolf White Water Rafting
4626 Palo Alto SE
Albuquerque, NM 87108
Ph (505) 262-1099
www.wolfwhitewater.com
A pioneer in river education since 1975 and Nationally Certified staff can offer you the best in Canoe and Kayak instruction. If learning to Kayak or Canoe isn’t your thing, you can join one of our professional guides for an exhilarating raft ride down the Rio Grande through the breathtaking scenery of northern New Mexico.

Ice Caves
12,000 Ice Caves Rd
25 mi SW of Grants, Hwy 53
Grants, NM 87020
Ph (505) 783-4303
www.icecaves.com
For a real experience in contrast, visit the Ice Cave and Bandera Volcano, “The Land of Fire and Ice.” Situated on the Continental Divide-walk through the twisted, old growth Juniper, Fir and Ponderosa Pine trees, over the ancient lava trail to the Ice Cave. Natural layers of ice glisten blue-green in the reflected rays of sunlight. Another trail winds around the side of the Bandera Volcano to view one of the best examples of a volcanic eruption in the country.

New Mexico Museum of Natural History and Science & Lodestar Astronomy Center
1801 Mountain Rd NW
Albuquerque, NM 87104-1375
Ph (505) 841-5955
www.nmnaturalhistory.org
The Museum has 8 permanent exhibit halls that take visitors on a journey through time we refer to as “Timetracks” providing snapshots of New Mexico from the formation of the universe to the present day.

Isleta Casino
11000 Broadway SE
Albuquerque, NM 87105
Ph (505) 724-3800
www.isletaeagle.com
Offering a true “Vegas” Style experience with over 1,700 of Albuquerque’s loosest reel and video slot machines featuring up to 99% slot payback on selected machines throughout the casino as well as over 30 table games.

Albuquerque is home to several wineries.
New Mexico is the oldest wine-producing region in the country.
The first grapevines were brought to the state in 1629.
Mexico’s sun-soaked soil and cool high-desert nights create an ideal climate for making wine.
The state now has 19 wineries, producing almost 350,000 gallons of wine each year.
www.nmwine.com

Albuquerque’s blend of Spanish, Mexican, Native American, Anglo, and Asian influences makes this a vibrant multicultural metropolis with a virtually endless choice of exceptional worldwide cuisine. Even the most critical tongue will be satisfied be it by Mexican, Italian, Western, American or any other kind of Ethnic food you may be looking for:

Albuquerque is bordered on the east by the Sandia and Manzano Mountains, on the west by Petroglyph National Monument, to the north by Sandia Pueblo and to the south by Isleta Pueblo.